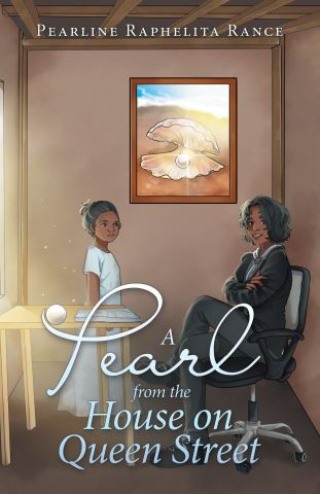 A Pearl from the House on Queen Street

Pearl rises from poverty to become a multimillionaire in Washington DC real estate – at the same time earning her MFA from the American University. In Acknowledgements for her first book published in 2006, Little Back Room, Pearl thanks her second husband for his support. She accepted the burden of his alcoholism – but one day she discovers he and others conspired to alter official documents to steal her company, wealth, and identity. A Pearl from the House on Queen Street serves as a metaphor for life and is evocative of the author’s journey from a dusty dry seaside town in Jamaica to America, the land where dreams are made, and everything is possible.

Pearline Raphelita Rance: Pearl Rance-Reardon was born in SavannaLaMar, Jamaica. She migrated and became an American citizen in 1975. In 1982 Pearl established The third largest minority woman owned real estate and management company In the metropolitan area. In addition, to Washington DC, Maryland and Virginia, Pearl was awarded contracts for the management of foreclosures for the State of Connecticut and Youngstown, Ohio. In 1996 Pearl earned a master’s degree in fine arts from American University. With Ten Thousand Dollars and a will to succeed, Pearl rose from poverty and became a multimillionaire through her hard work, honesty, integrity, and dedication to serving. She made an indelible print on her community. As a strong black woman, she was the subject of envy, massive fraud, identity theft and embezzlement. Not even a divorce Judge could believe that, a black woman had achieved such heights, and credited her white husband, an unemployed alcoholic who had nothing and stole everything. To those who knew Pearl and Pearl Properties, Ltd., she was the best, and well respected in her field.