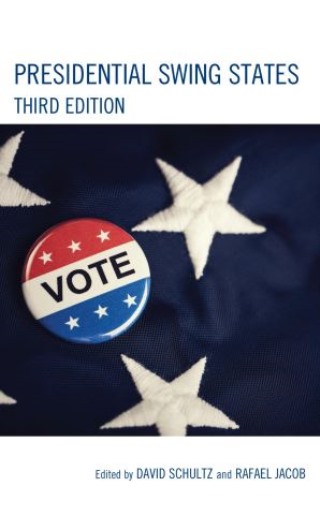 The book contains in-depth case studies of the swing-states and swing-counties that decide presidential elections in the United States. Students in classes on American Politics and Government, Parties, Campaigns and Elections, State Politics, and the Presidency will all be well-served by the analyses in this volume, as will journalists reporting on presidential elections, and the general public.